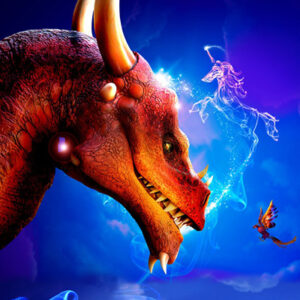 Calling all brave heroes! Enter into a magical world of myths and legends in
this fantastical new interactive show for all the family.

Unveil a myriad of dark secrets and come face to face with some of the most magnificent monsters and terrifying beasts ever to walk the earth. Discover the colossal Stone Troll, the mysterious Indrik and Japanese Baku; the Tooth Fairy (not as sweet as you’d think), an adorable Unicorn and majestic Griffin. Take your place among legendary heroes, just don’t wake the Dragon… 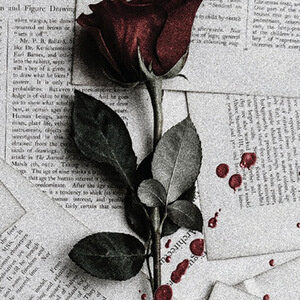 The passion of youthful love is never more vivid than in Romeo and Juliet, arguably Shakespeare’s most beloved and well-known work. Alternating between laugh-out-loud comedy, exuberant romance, and wrenching tragedy, Romeo and Juliet features Shakespeare’s greatest romantic pairing: a starcrossed duo whose passion careens into disaster.Populated with immortal characters, high drama, and Shakespeare’s most famed passages, Romeo and Juliet is as powerful as ever. The feud between two dynastic families is put to the ultimate test when Romeo, of the Montague family, and Juliet, of the Capulets, fall deeply into love. Prevented from marrying by their warring families yet unable to turn away from each other, the lovers embark on a dangerous plan to secretly wed, leading to unexpected yet devastating consequences.

Founded in 1975, Actors From The London Stage (AFTLS) is one of the oldest touring Shakespeare theatre companies in the world. Housed and workshopped in the UK and based in the United States at Shakespeare at Notre Dame, this intensive residency program is truly one of a kind. The company presents residencies at approximately 16-18 universities per year. These one-week visits present students and faculty with an opportunity to experience a cross-disciplinary, in-depth, and dynamic set of workshops, further enhanced by performances of one of Shakespeare’s great masterpieces. 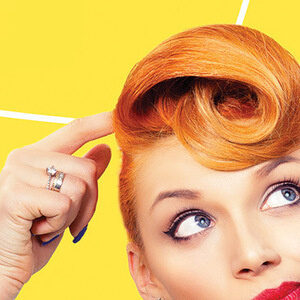 Lucy Loves Desi: A Funny Thing Happened on the Way to the Sitcom is the hilarious and true story behind one of America’s most beloved TV comedies. Lucille Ball paved the way for many of today’s top comediennes, while forcing Hollywood to begin dealing with the rising power and influence of women artists both on-screen and behind the scenes. Her iconic series, I Love Lucy, remains one of the most groundbreaking and influential shows in television history. Playwright Gregg Oppenheimer — son of I Love Lucy creator Jess Oppenheimer — spins this witty, fast-paced tale of Lucy and Desi’s battles with CBS over the pioneering ideas that changed the face of television forever.

In 1972, a group of young artists made history by creating an orchestra without a conductor in which musicians led themselves democratically. Since then, the Grammy award-winning Orpheus Chamber Orchestra has recorded over 70 albums on all major classical labels, toured to 46 countries across four continents, and collaborated with hundreds of world-class soloists. Orpheus’ 34-member musicians work together as a collective and rotate leadership roles for all works performed, giving flight to unconventional interpretations.

Combining exceptional lyricism and insight with consummate technique, Alessio Bax is without a doubt “among the most remarkable young pianists now before the public” (Gramophone). Awarded the Avery Fisher Career Grant in 2009, he catapulted to prominence with First Prize wins at both the Leeds and Hamamatsu International Piano Competitions, and is now a familiar face on five continents, not only as a recitalist and chamber musician, but also as a concerto soloist who has appeared with more than 150 orchestras, including the London, Royal, and St. Petersburg Philharmonic Orchestras, the New York, Boston, Dallas, Cincinnati, Seattle, Sydney, and City of Birmingham Symphony Orchestras, and the NHK Symphony in Japan, collaborating with such eminent conductors as Marin Alsop, Vladimir Ashkenazy, Sir Andrew Davis, Fabio Luisi, Sir Simon Rattle, Yuri Temirkanov, and Jaap van Zweden. He was invited to join the piano faculty of Boston’s New England Conservatory in the fall of 2019. 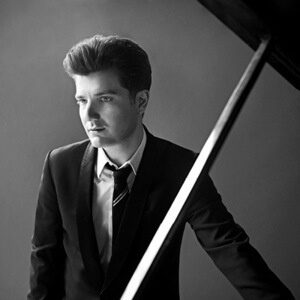 R.E.S.P.E.C.T. is the ultimate tribute to the legendary Queen of Soul, Aretha Franklin. The elevated concert experience brings a community together with timeless music that speaks to the complicated human condition, honoring the impassioned and transcendent music of one of America’s most beloved singer-songwriter. Rejoice while you are taken on an intimate musical odyssey guaranteed to get you up and out of your seat and dancing! The production journeys through Aretha Franklin’s courageous life of love, tragedy and triumph starring a live band, supreme vocalists and a night full of music by one of the greatest artists of all time. “Natural Woman,” “Think,” “I Knew You Were Waiting for Me,” “Chain of Fools,” “Respect” — all your favorite hits in one evening celebrating the iconic songstress! 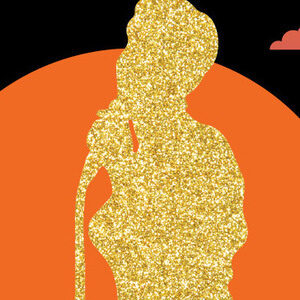 One of the greatest Motown and R&B / funk artists of all time, The Commodores’ Walter “Clyde” Orange, James Dean “JD” Nicholas and William “WAK” King have influenced both artists young and old and in all genres with their classic songs. The Commodores brand is bigger than ever as they continue to blaze trails all over the world. Don’t miss your chance to feature one of the most successful vocal groups of all time in 2020 and beyond as The Commodores continue to thrill audiences with their Greatest Hits Tour – Live! 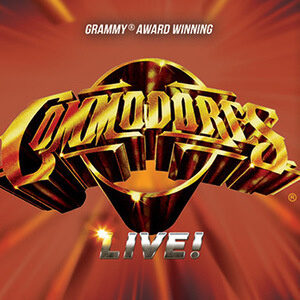 Critics, fans and fellow comedians agree: Brian Regan is one of the most respected comedians in the country with Vanity Fair calling Brian, “The funniest stand-up alive,” and Entertainment Weekly calling him, “Your favorite comedian’s favorite comedian.” Having built his 30-plus year career on the strength of his material alone, Brian’s non-stop theater tour continuously fills the most beautiful venues across North America, visiting close to 100 cities each year. 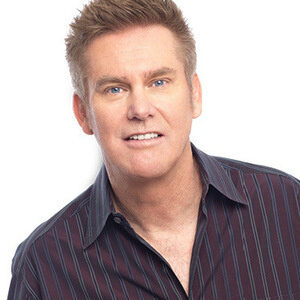